I know I say I'm going to write something else here, and I promise I actually am, but there's this election next week, and I needed to figure out for whom to vote. Read along to see whom you should vote for, too!

Don't want to read my crap? Fine, vote for McKinnor.

The background is that the incumbent, Autumn Burke -- who had been fine-not-great from my perspective -- resigned to spend more time with her family earlier this year. I can't imagine how hard it was for her to manage being an Assemblymember and a parent of a young child through the COVID era.

It was somewhat suspicious when she joined a powerful Sacramento lobbying firm shortly afterwards, however.

Anyway, the race to replace her is a very local election, and what gets my vote is going to be somewhat more specific than some past endorsements. Things I'm looking at are: 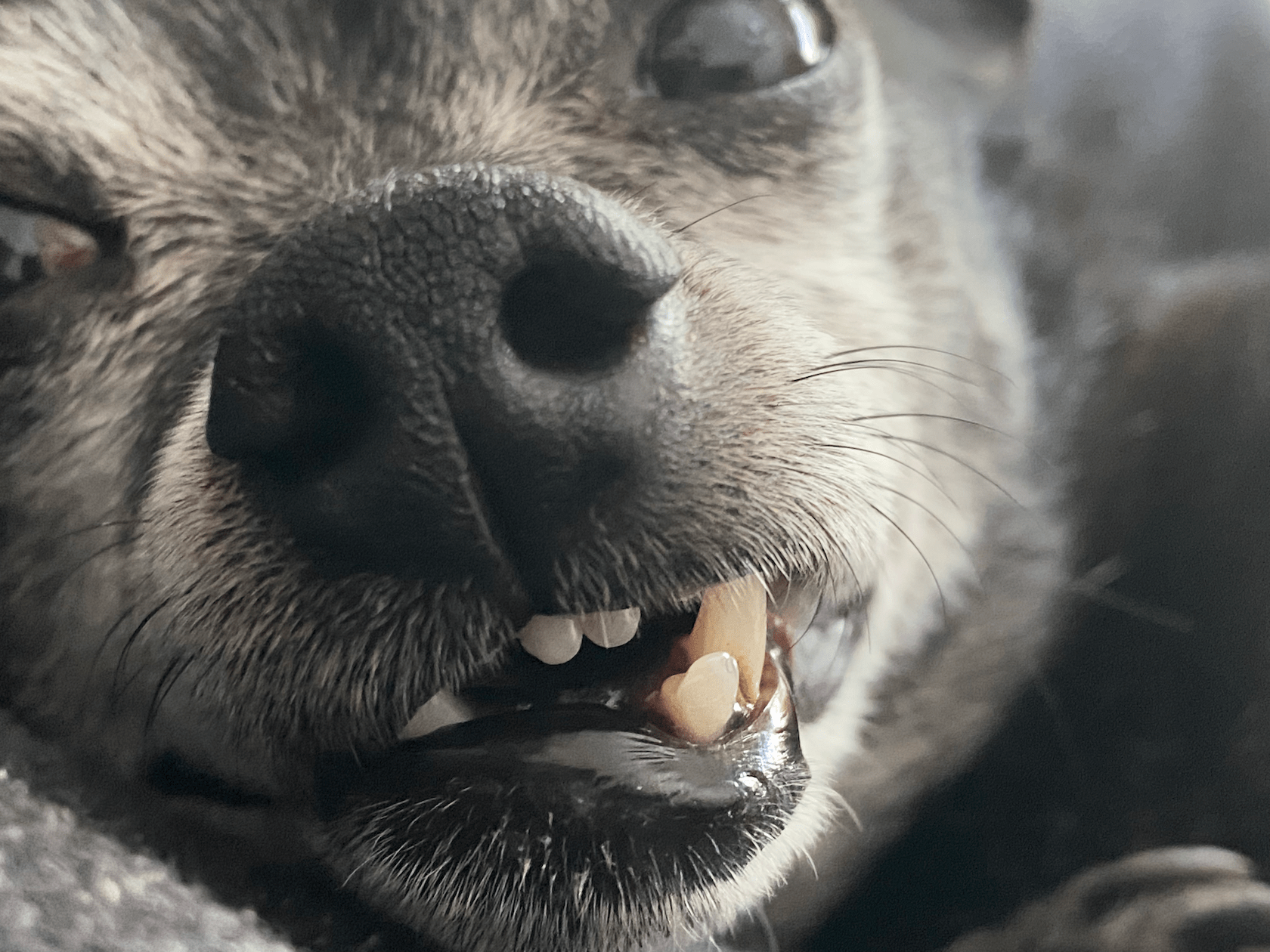 This is a very Democratic district, and there is no Republican on my ballot. The GOP is, however, working on rebuilding the party in the area, so maybe in the future.

On that topic, the furthest right of the candidates is probably Venice Neighborhood Councilperson Nico Ruderman[1]. I take this from his statements around:

He's endorsed by Joe Buscaino, which is pretty disqualifying in and of itself. I won't be voting for Ruderman, as you can guess. 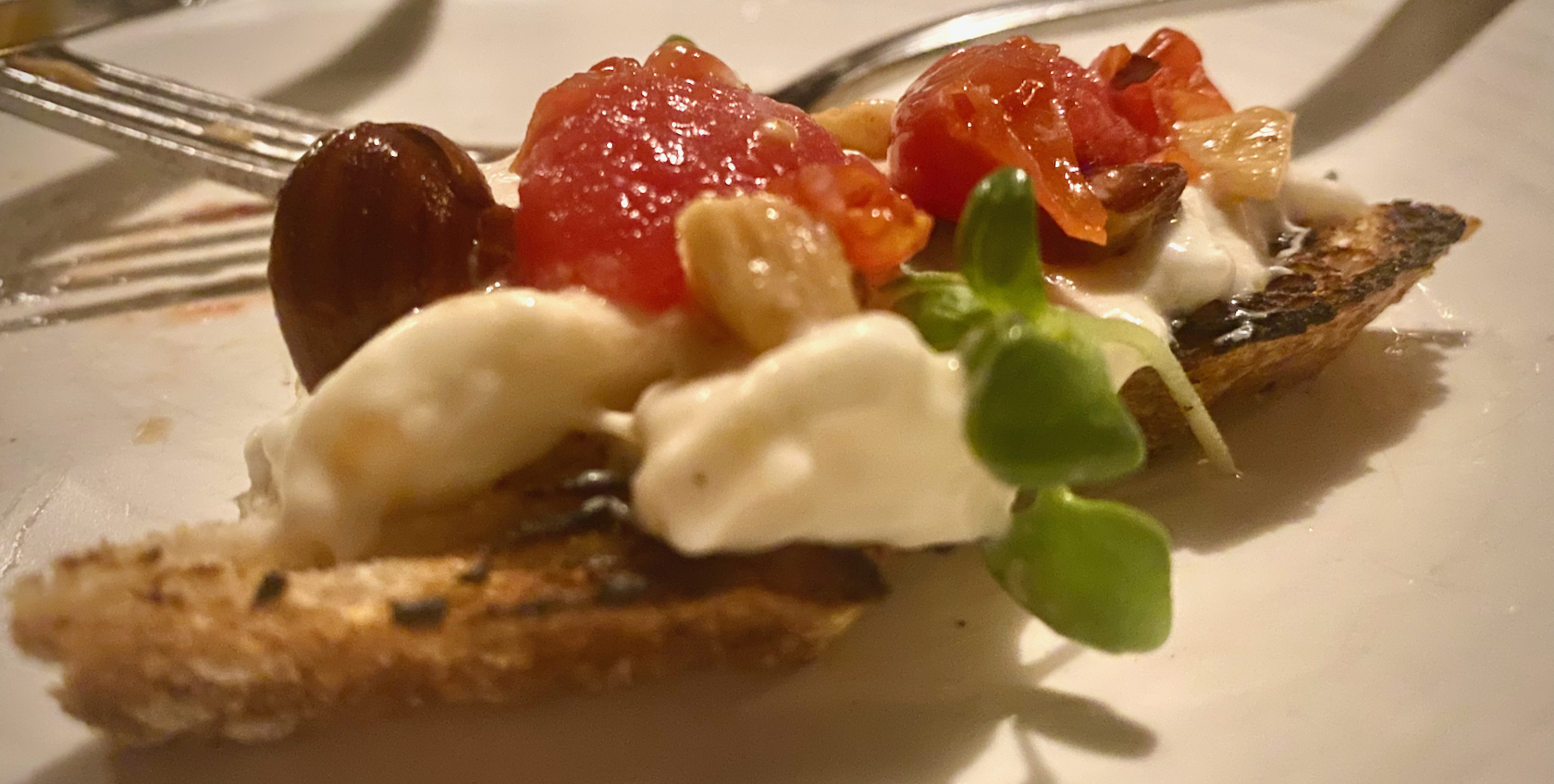 The mainline Democratic candidate is Lawndale Mayor Robert Pullen-Miles. He's Autumn Burke's hand-picked successor and worked for her as well. Pullen-Miles has done a good job growing the Lawndale economy and leading the implementation of anti-eviction laws in 2020. He declares that "housing is a human right" and has strong bona fides. He's been endorsed by the Mayors of the other majority-minority small cities within LA county. It's hard to find much not to like about Pullen-Miles.

The Progressive candidate is Tina Simone McKinnor. She starts from Pullen-Miles's positions and adds on:

McKinnor, who currently works for the very cool LA Voice, is endorsed by folks including Holly Mitchell, Mike Bonin, and Maxine Waters.

Then there's Angie Reyes English, the least-known candidate. She has a strong record as Hawthorne City Councilperson and Clerk, and has worked in Sacramento. While she's endorsed by the Hawthorne PD, for a smaller city[2] I'd really hope to see this be true.

Outside of Ruderman, these three are very strong candidates. At the end of the day, McKinnor just checks all of the boxes for me and my wacky leftist beliefs. I can't make a strong statement that any other candidate is more qualified, and her endorsements include the names I'm most interested in.