It’s a heat wave — not tropical, but desert — that has covered Los Angeles. Clear skies, bright azure and cloudless, let the sun beat down with a blinding, white light, against our treeless wide gray streets and square-roofed blocks of apartments. Hardly a breath of wind comes in off the ocean. My wife pours with sweat, my co-workers arrive at work with pink cheeks and damp foreheads; everybody dreads going out for lunch. And, being a dad, I dread the idea that my son might get left in a hot car. Which is why we found a failsafe that is effective and adorable.

We live near the beach, and we live there on purpose — that fresh beach air can make it as much as ten degrees cooler. For six summers, we haven’t wished for an air conditioner. Now, temperature records fall right and left. My wife and I swelter at night with three fans on us, laying on top of a cotton sheet that’s just too thick. The dog flees the bed — we’re too hot, too close for him — and sleeps on the hard wood floor. The baby’s bedroom is the coolest, but even he sleeps in just a onesie, with the fan turned up high, and my eagle eye on the temperature gauge on his baby monitor.

Every weekday, in the morning, my son goes to daycare. And, at the end of the day, I get in my black sedan, parked in an open lot, sitting under that white-hot sun all day, and feel the scorch of the hot leather, the sear of the hot steering wheel, the burn of air heated in a ninety-degree oven for eight hours, and dread the idea that my son might get left in a hot car.

I fear leaving my son in a hot car 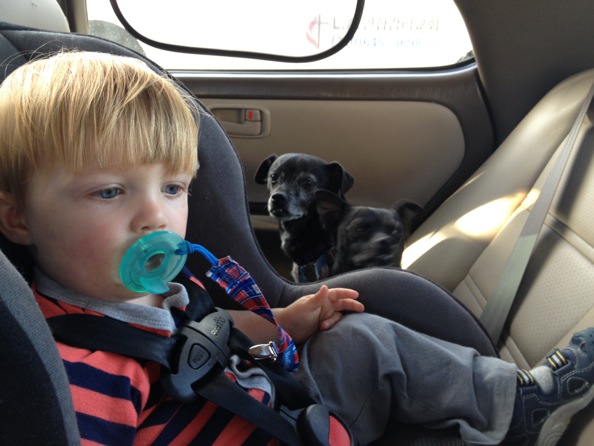 I know it’s not awful parents who leave their children in hot cars, which makes it all the worse. I’m forgetful enough at my best, despite all good intentions. At work or at home, I write down every to-do and make sure it goes on my master list, or it doesn’t get done. Yes, that includes taking my multivitamin, or any honey do task, or calling my parents.1

If I could forget to clean the dishes, or buy milk, or my haircut if it weren’t on my calendar, could I forget my son in the car? I think so. And, if I could forget my son in the car because of a simple oversight, could anyone? How do we plan for the eventual human failing? How do we plan for the fact that I will inevitably be an idiot, other than hoping to luck that this is not the specific way in which I am an idiot? 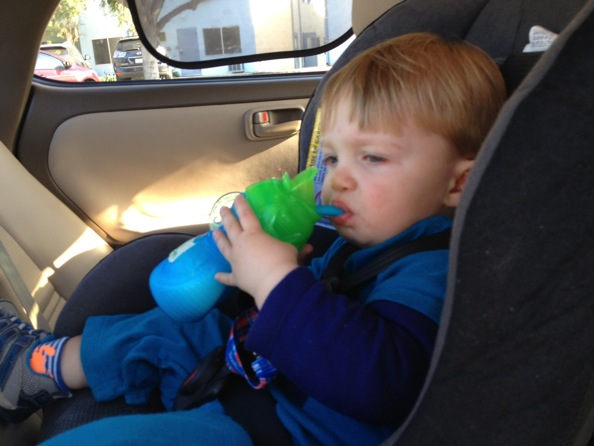 The only way to beat my eventual idiocy is to have some double-check built into the system, something that will ensure that the baby is safe even when I fail at my primary job, when I finally do not keep my son safe like every father should. I need something that happens every day, whether or not I drop the baby, and that fails loudly when I would otherwise fail quietly. I need a nice, public habit.

And the only kind of habits that stick are those that are fun. So, in order to not do something privately abysmal, I need to do something publicly joyous. You know what’s joyous? Babies. If you’re a parent, the only thing more joyous than a baby is the baby photo.

So my habit, to keep from leaving my baby in the hot car, is to take a photo of the baby every time I drop him off at daycare. If my wife doesn’t get a photo by about drop-off time, she texts and asks after the baby. It even works in reverse — if she drops him, I get the photo or check in myself. They’re baby photos, they’re adorable!

The big benefit of this is that I now have a picture of the baby practically every weekday in the 13 months since he started at daycare. I can watch him grow up in front of my eyes, again and again. And, hopefully, I can be confident that he will finish growing up, and never get locked in that hot car. 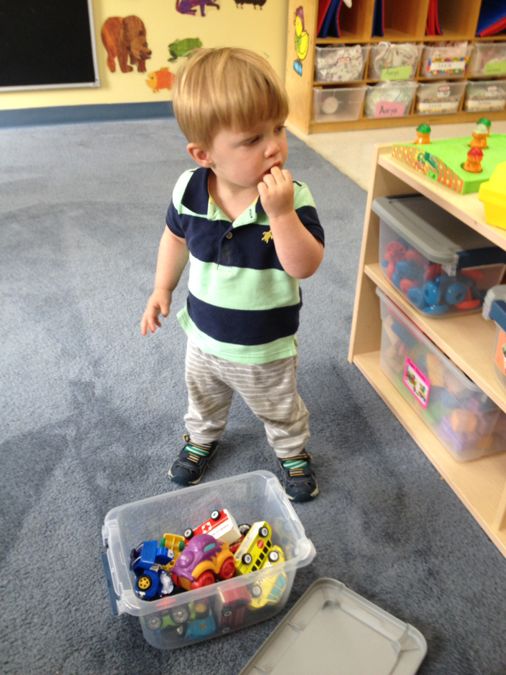 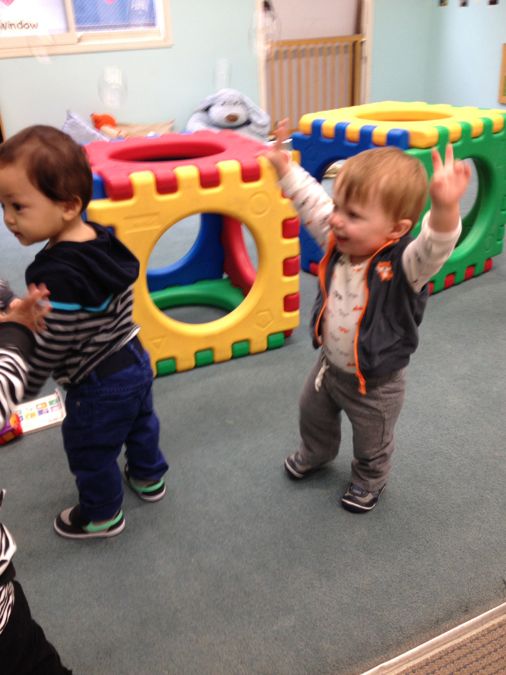 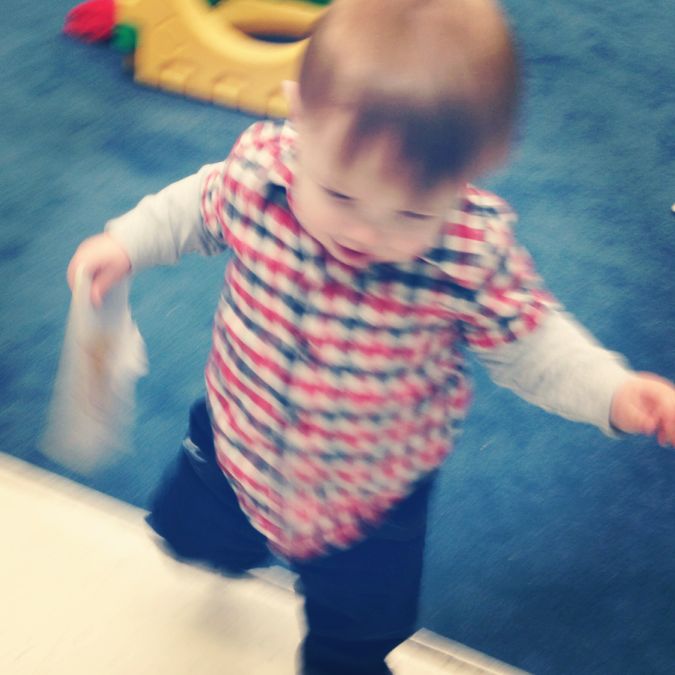 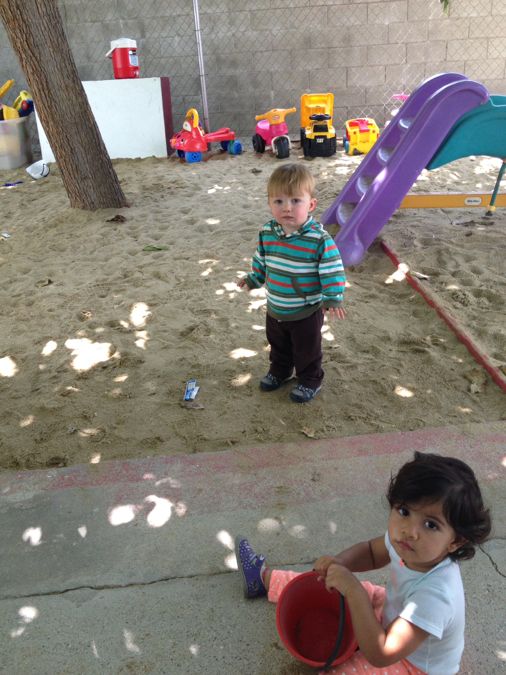 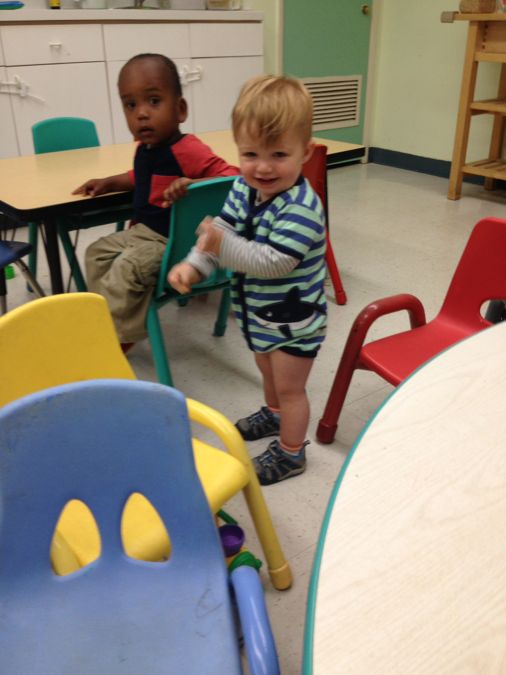 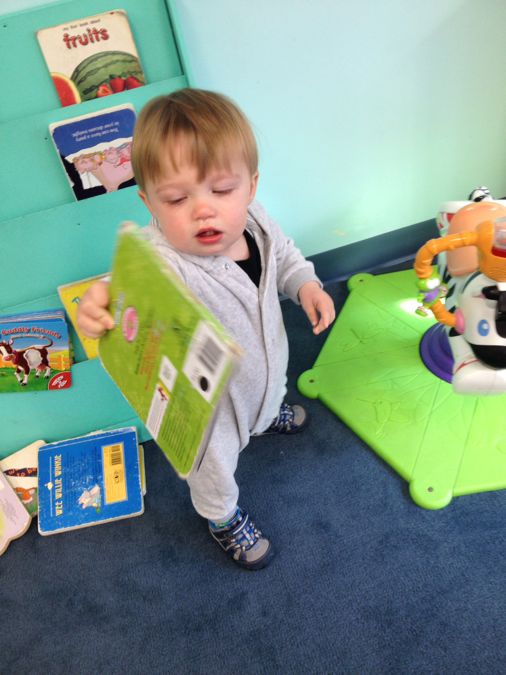 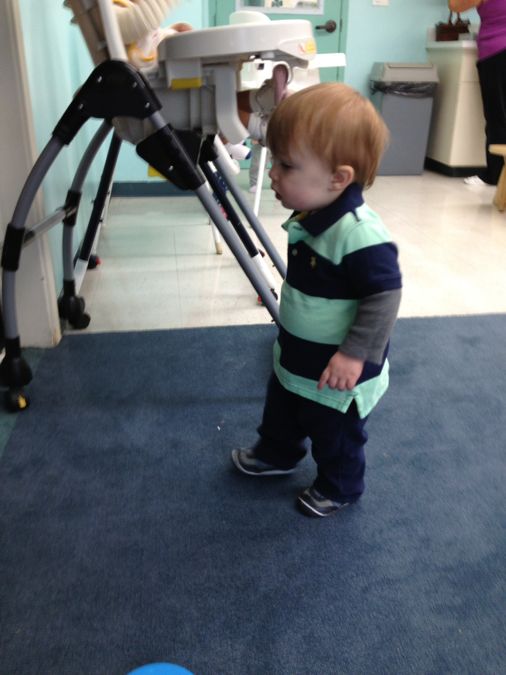 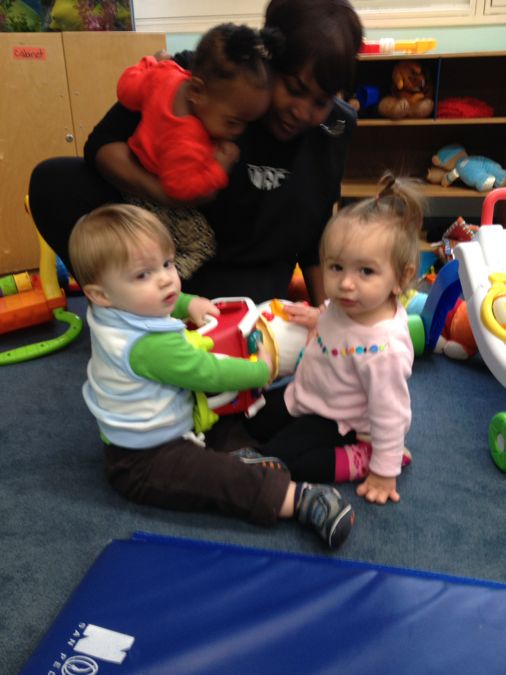 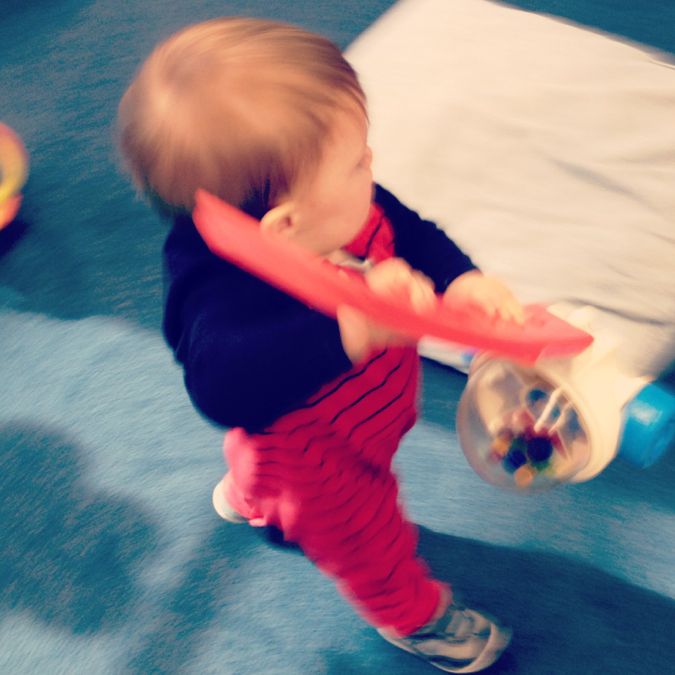 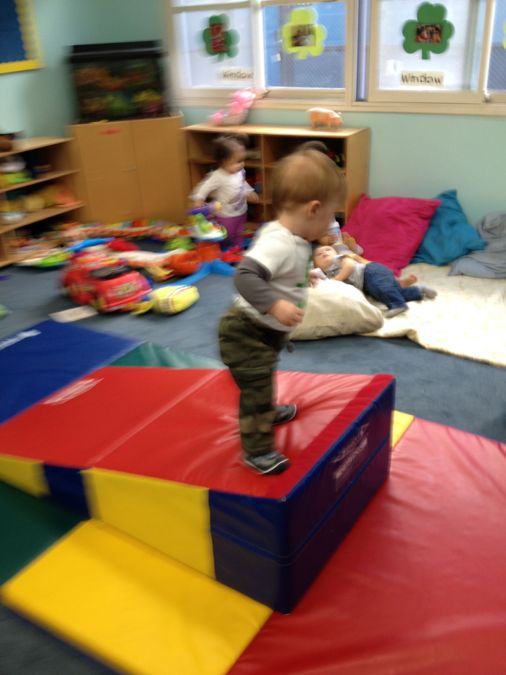 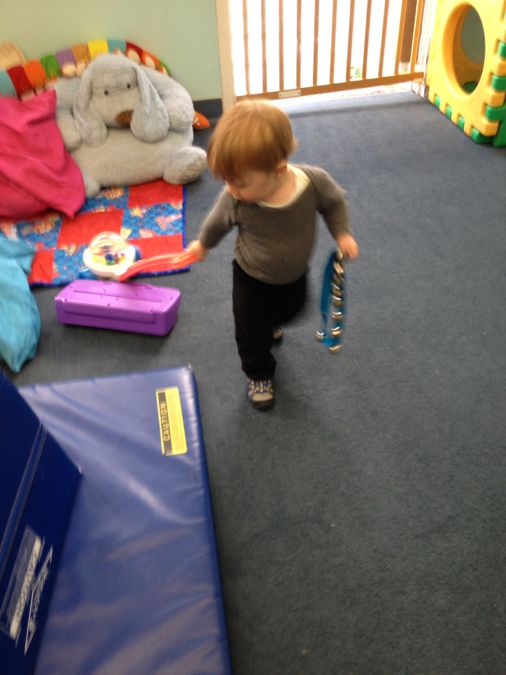 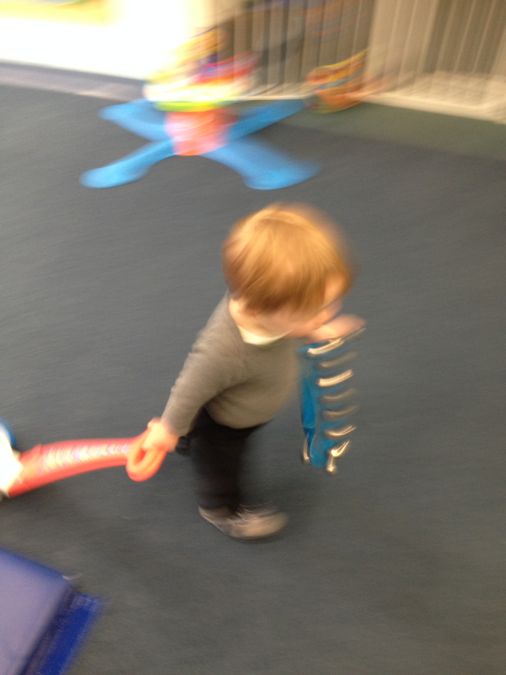 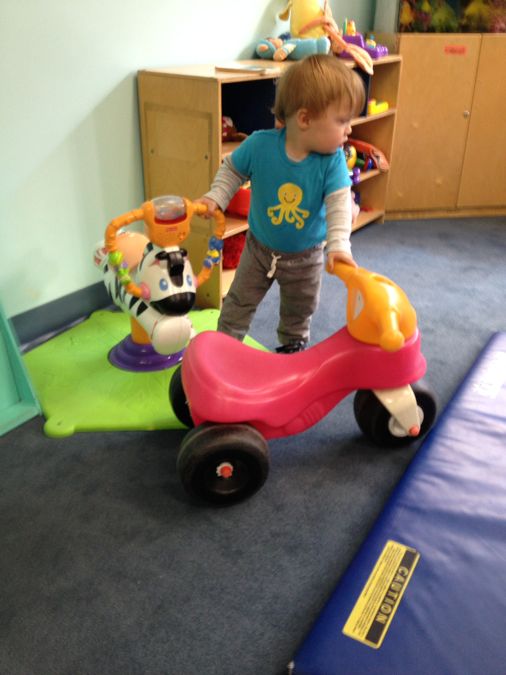 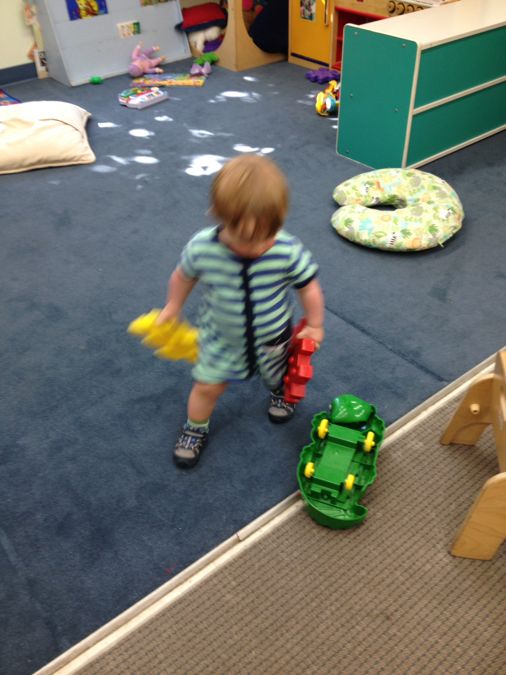 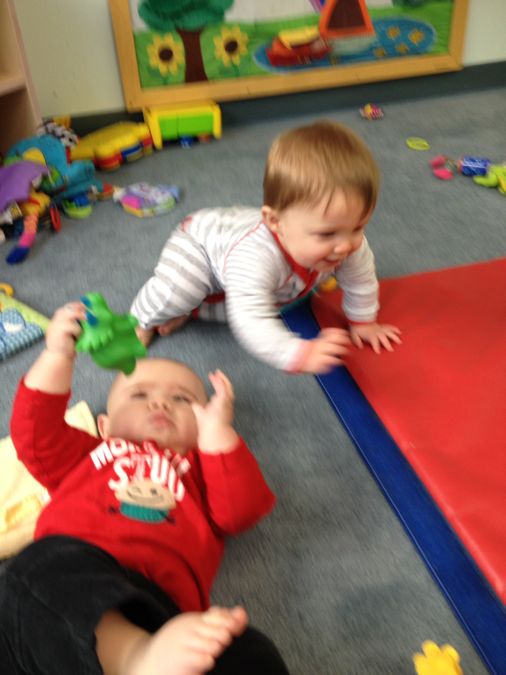 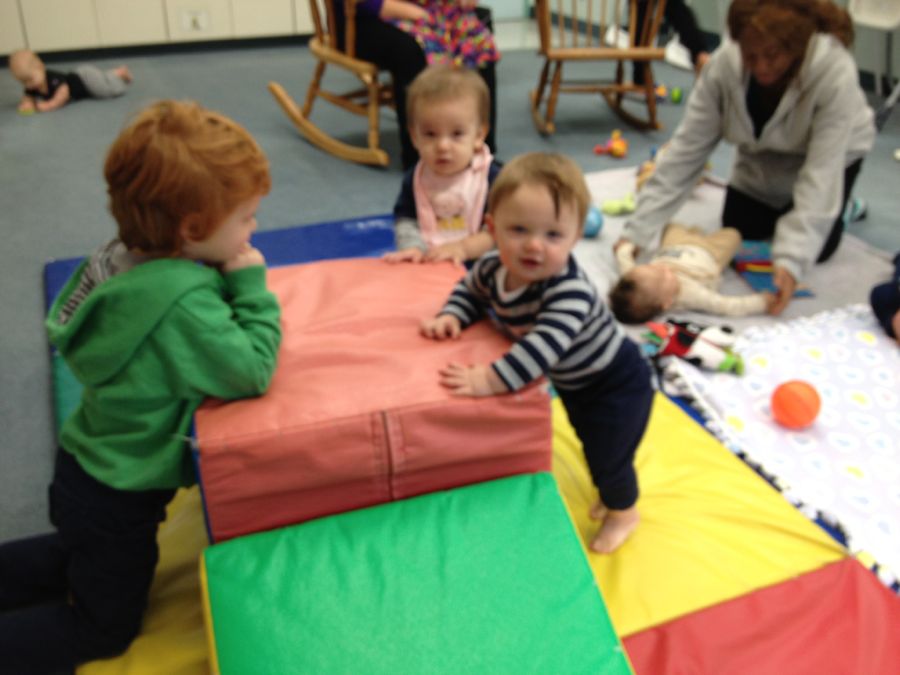 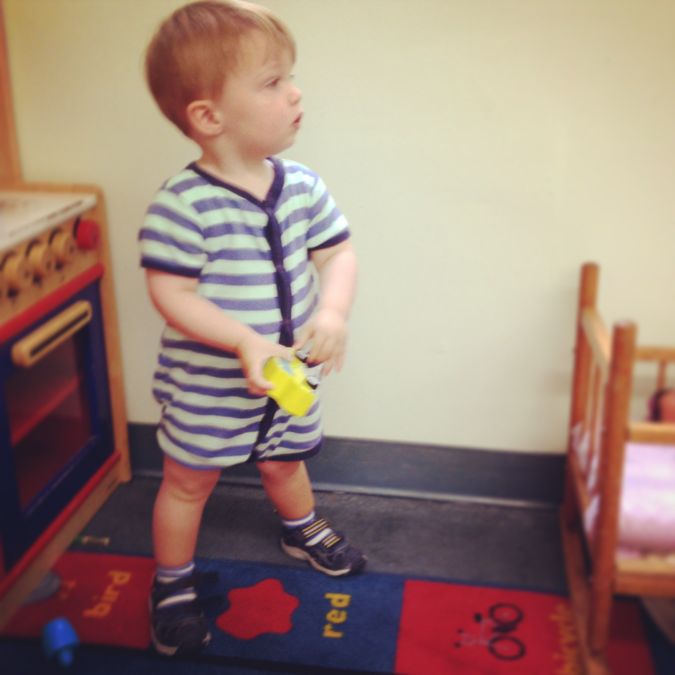 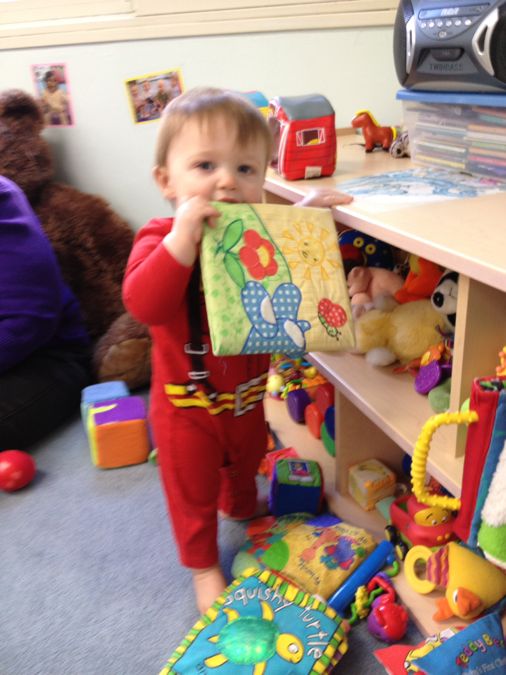 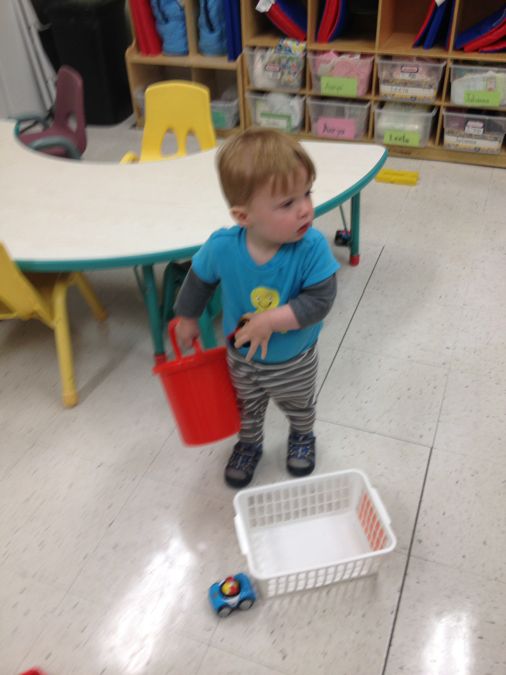 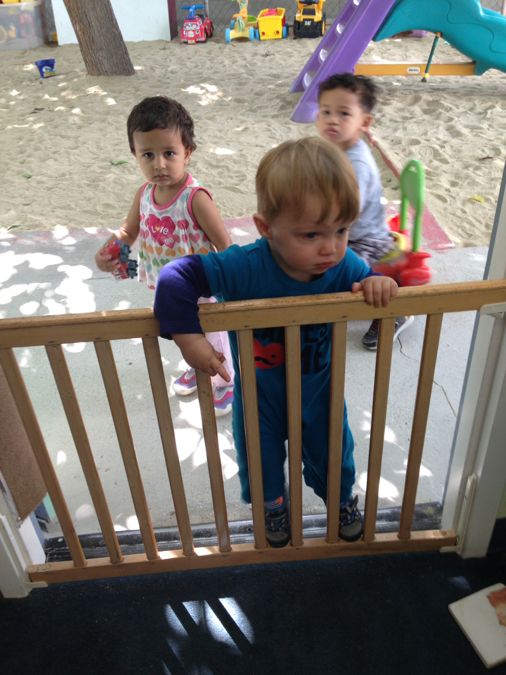 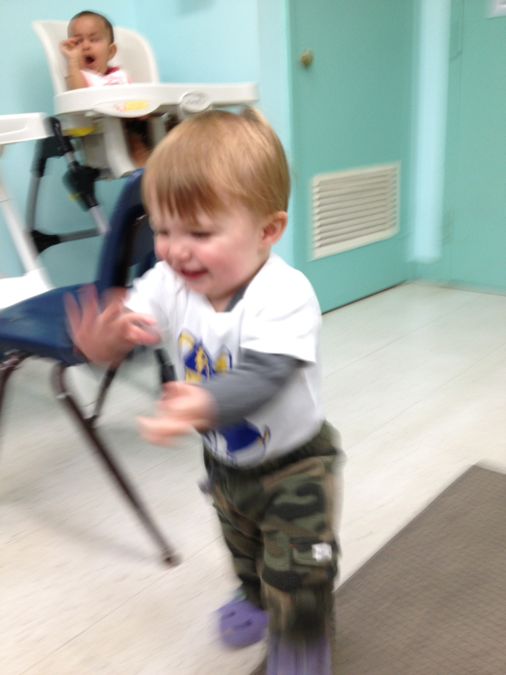 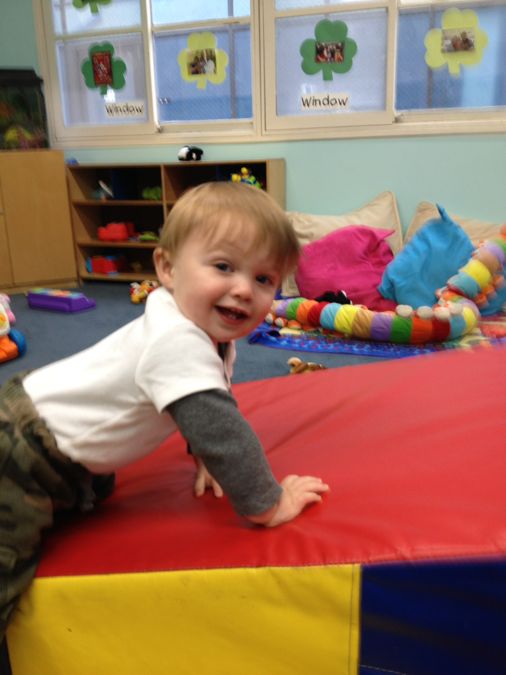 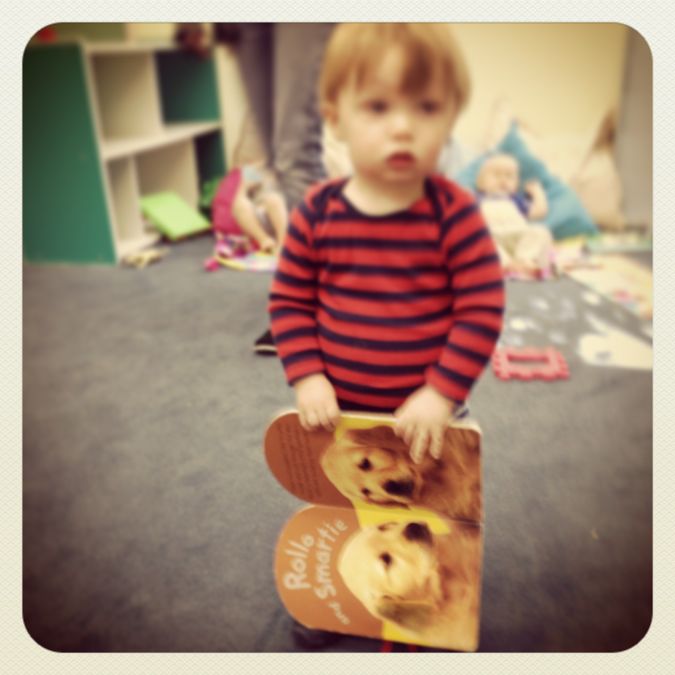 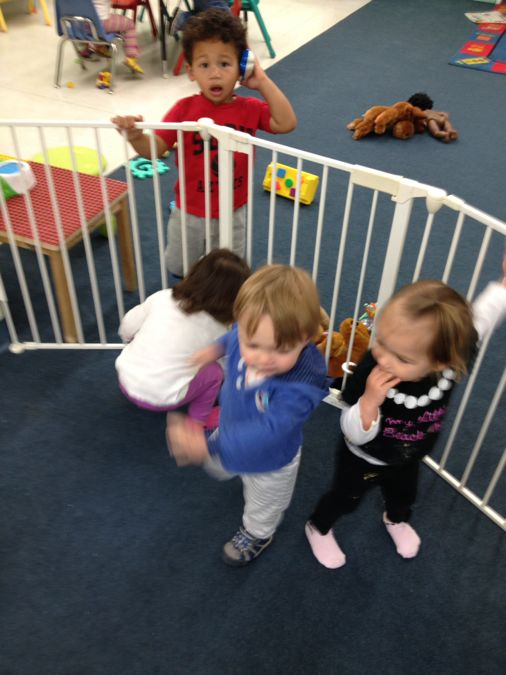 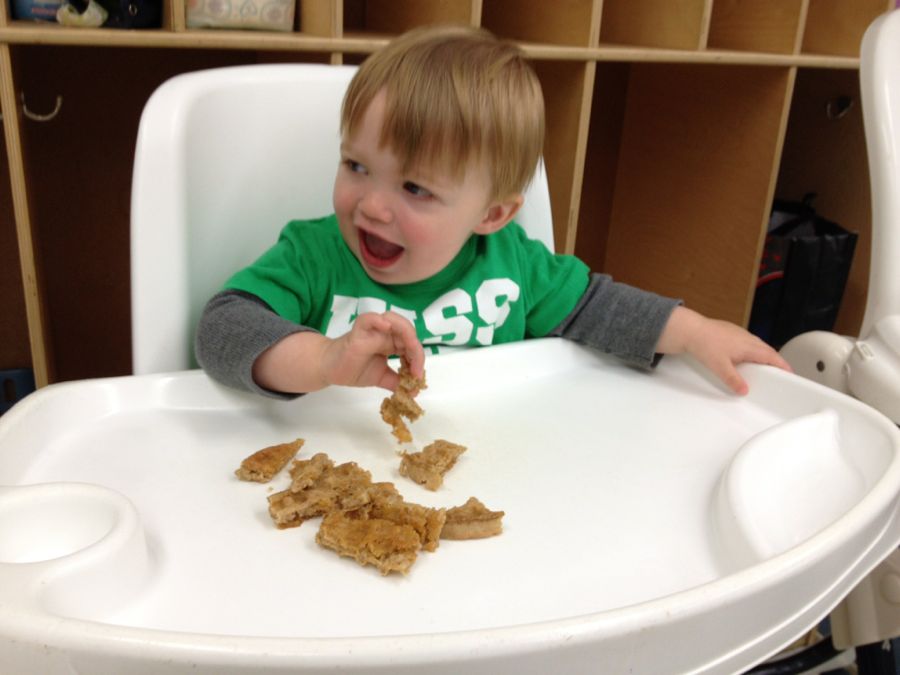