Last weekend, although meaning the best, I made my son cry in the greatest despair. I tried to help him, to provide boundaries and advice to keep him safe, and I did; but I did it in a way that cut him to the bone. I need to learn a new way. 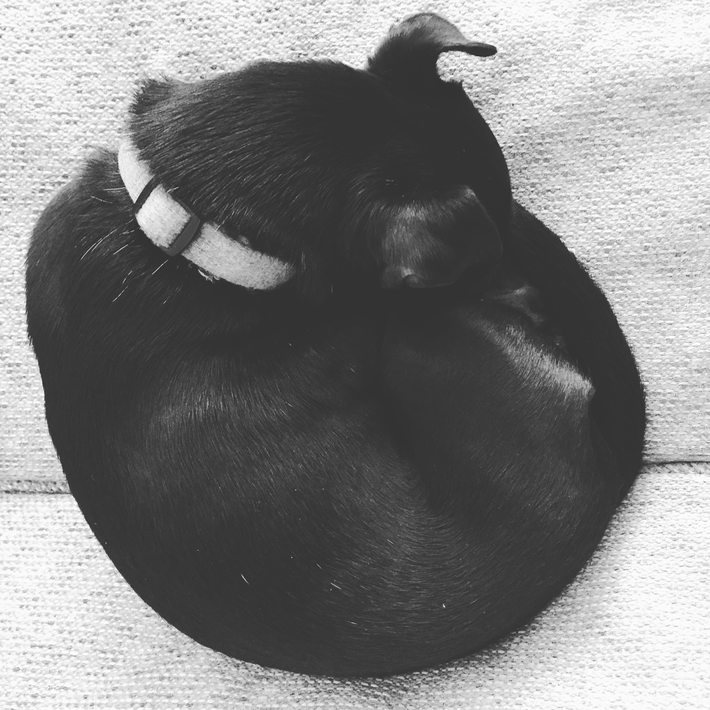 That last weekend, my son wanted to pet one of the dogs. He's used to being allowed to do this: they're good friends, and he's very responsible for a three-year-old, always petting nicely. But, that day, the little dog was feeling possessive of a toy, and growled at my son as he got close to that toy.

So I yelled at my son to stop, to not pet the dog. And he just fell out: collapsed straight onto the floor. Tears streamed, wails of heartbreak pealed from his lips. I'd yelled to make to make him stop stock still before he got bit, out of love and care, but all my son had heard was criticism. He only heard the sharp sound, the no, the negative tone. And it broke his heart. 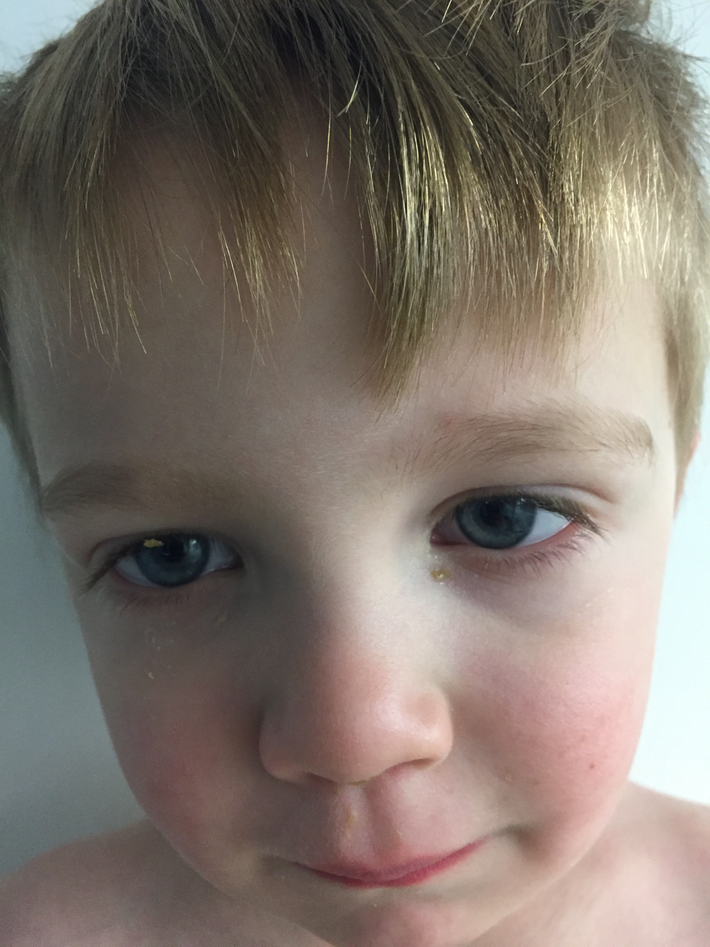 A friend recently recommended I read Dale Carnegie. He talks about criticism, and what he says stings as much as any criticism could:

Criticism is dangerous, because it wounds a person’s precious pride, hurts his sense of importance, and arouses resentment.

— Dale Carnegie, How to Win Friends and Influence People

I am lucky to have an amazing, easy, sensitive, happy son. But, spending time with him, what I've learned is both how comfortable he is in the world, and how precarious that comfort is. He is always happy to try new things — except when he's expecting to do the old, comfortable thing, and the new thing is a surprise. He is always happy to learn, so long as the learning is part of something friendly and engaging.

So I've learned that when you're young, and the world is new, everything's exciting, but the things that are exciting are also scary. The unexpected is scary. The negative is scary. And, when you're three, your pride is particularly precious, your importance key yet unproven, and negative emotions completely uncontrollable.

In this mix, what role can negative feedback play? None, clearly, because it cuts to the bone and engenders only more negative in my son's soul. 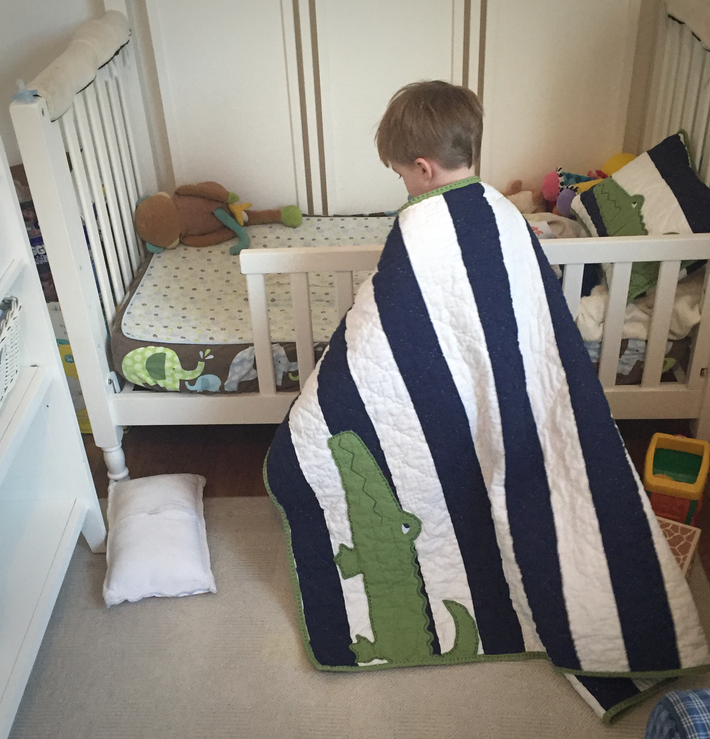 I want to be a good dad; I work to get a little better at it every day. I want to help my son to grow, to be happy, to learn. I know that a big part of this is setting boundaries and enabling him to make good choices. It's easy to set boundaries through negative behavior, by scolding and yelling and punishing. But that's clearly not the way I can do it.

I need to find a way to approach discipline, even in the scary moments — even when my son is about to get into a scrap with the dog — with love and positivity.

A friend has recommended No-Drama Discipline to me as a good book to learn about positive parenting. I think it's time that book found its way onto my Kindle, so that, next time, I can hold my son and keep him safe, and even make him cry, but not break his heart. 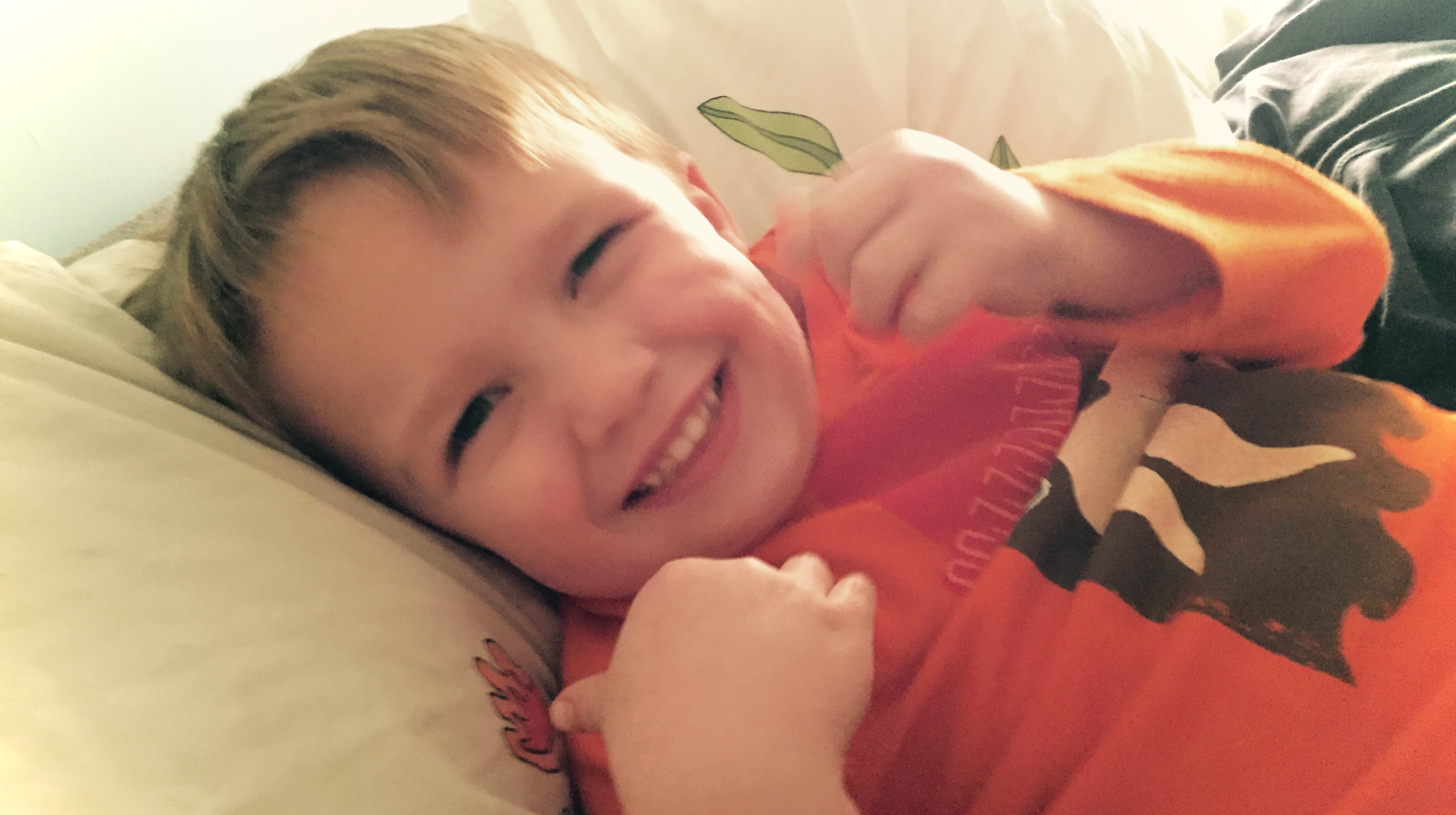